Zum Inhalt springen
For my Master studies I had to do an eight week work placement abroad. As I had done my dual studies with the Westfalen Group in Münster and have been working together with the supply chain management, I was happy to work in this field again. The department “Gase Ausland” sent me to Rosselange and Aalst for four weeks each. My task was to assist the colleagues there dealing with the scheduling programme for gas cylinders in SAP.

It took me five to six hours to travel to Rosselange by car. When I was there, I was able to experience another rhythm of working day than I had been habited to in Münster. Work starts at eight o’clock in the morning greeting the colleagues by giving a bisou and ends at half past five in the evening. In-between there is a lunch break of two hours.

It was my task to write a documentation of all programmes necessary for scheduling the transportation of gas cylinders. In the mornings I therefore wrote documentations in German language which can be used by the German colleagues now. Moreover I made all necessary preparations for the French documentations. In the afternoons I explained to Amandine, a colleague from the transport department, how to use all the SAP transactions. She and her colleagues André, Amelie and Anne speak excellent German! Amandine followed my explanations and then translated my texts into her language. Sometimes we had to amend the French documentations as the processes in France are slightly different for example the processes of dealing with refrigerants. We really had fun together and learned a lot from each other. In the end, when we had described all processes we made a book out of it which can be used while working. The documentation we wrote can not only be used in Rosselange but also at the other sites like Torcy where they just start to work with SAP. Up to now they have been working with the VPS system there.  My second task was to assist the colleagues in France by doing a documentation of the sales process taking place when customer consultants and the sales department are dealing with potential buyers of industrial and technical gases. It is needed for a DEKRA authorisation. I wrote down what they have to do and what documents are necessary before a new customer is entered into the SAP system. Then I completed this documentation by old existing documentations of how to enter customers into the system, making hard copies of the French up-to-date SAP version. After four weeks of working in France, reminding some of the French I had leaned at school, enjoying French food and living in a little flat of Donia, a colleague from WGF, I had to leave for going on to Aalst in Belgium. I enjoyed working together with the colleagues in Rosselange. They really made me feel welcome all the time! Thanks!!! 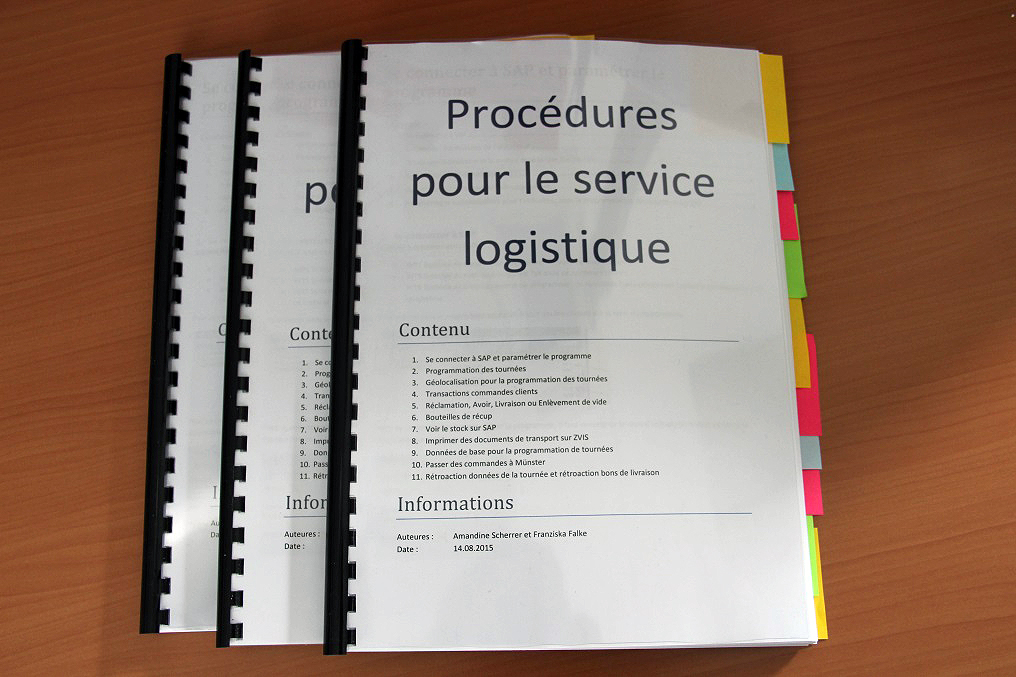 In Aalst I was living in a typical Belgium city house which is owned by a lady who is renting some of her rooms. In the company I was working with the logistic department again, together with Dieter, Anne, Rene and Andy. For me it was an experience being surrounded by four languages while working. As Belgium has some French and some Dutch speaking regions (Walloons and Flemings) these two languages are present all the time. To some colleagues I spoke English and to other colleagues German.  One week before I arrived in Aalst a new scheduling programme was launched there. The biggest change which was made in the new tour programme is that they are working with orders and deliveries now. You first enter the client’s order into the system. The programme then shows you if the products are on stock so that you are able to decide whether it is possible to deliver the order completely or to make a partly delivery. Therefore a lot of processes had to be amended, for example the booking of outgoing products. With the new system this is no longer made with relation to the order but to the delivery. Before working with this new developed SAP programme, the Belgians gave in all their orders in VPS. Westfalen Belgian works together with 3 carriers who planned the tours themselves. As the process has been changed now, I assisted the colleagues with my knowledge of entering commands into SAP and dealing with the new programme. Especially in the first week I phoned a lot to Germany in order to clarify necessary programming amendments which became evident when we were now using the scheduling programme in a real world environment. Moreover we had a lot of questions concerning the ISI scanning because of the new programme. Being in Belgium I noted down all the time what had to be done by the programmers in order to make working easier for the users. 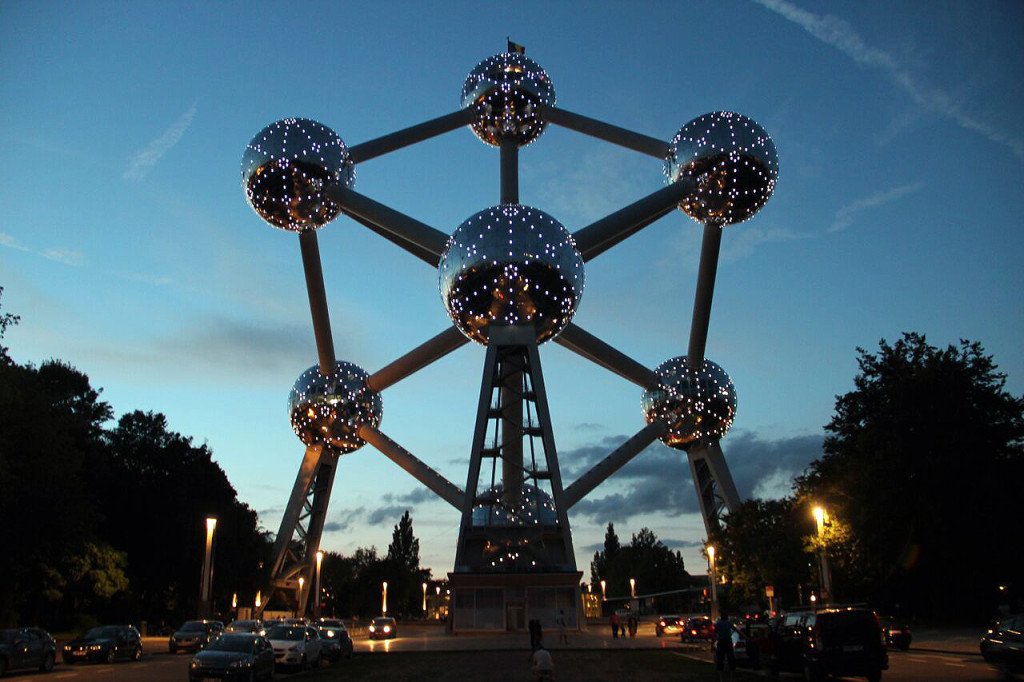 In addition, I cared about the booking of tour data and outgoing goods, made a documentation in German and English language and explained the new process of this booking to my colleague form the sales department. I entered commands into the system and sometimes took care about the scheduling of transports the carrier Henrotte had to do. For me it was nice to see two different countries with different working habits. It was a great way to get to know Europe from a different point of view. Franziska Falke Header-Bild: #70568070 | © VanderWolf Images – Fotolia.com